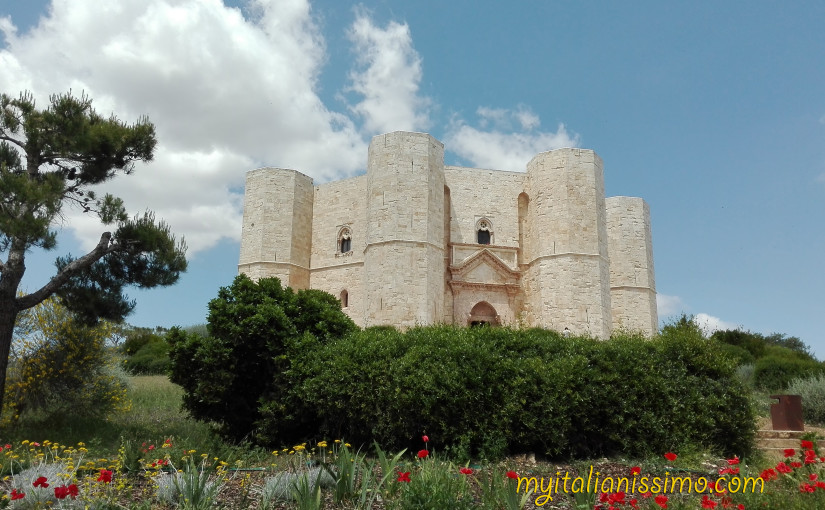 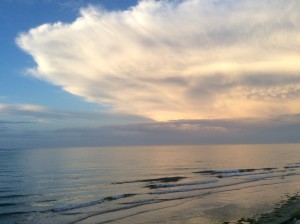 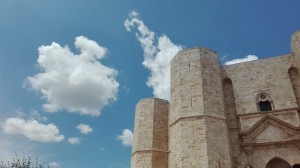 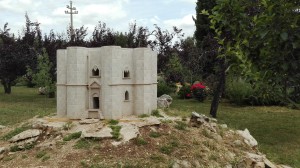 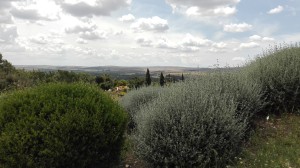 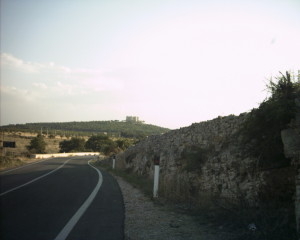 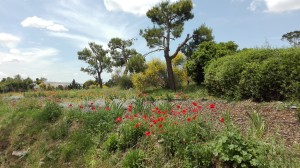 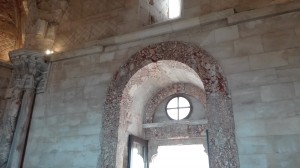 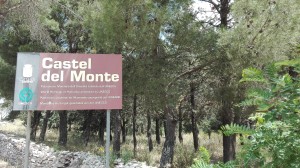 2 thoughts on “Castel Del Monte, The Crown Of Apulia”