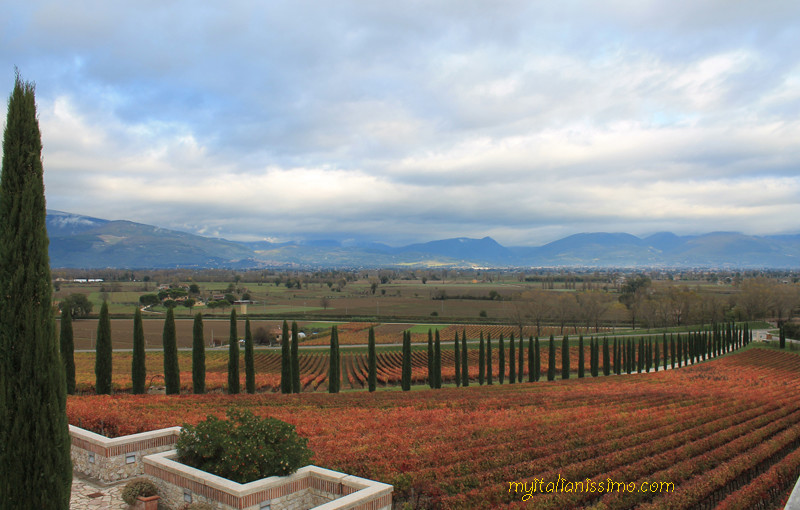 Umbria never fails to surprise me. I sometimes forget what a beautiful region it is. The landscape is simply fascinating, and autumn is the right time of year for a scenic back-road drive, with vineyards whose leaves paint the countryside red, orange, and gold.

If your Umbrian dreams feature these amazing vistas, set your sights on Montefalco, known as the ‘balcony of Umbria’ for its dramatic hilltop perch. There are few better places to connect with all the charm and authenticity of this beautiful region than Fattoria Colsanto, situated right in the heart of Umbria. It makes a great base to visit all the main towns, with so many sights and treasures to choose from:  Perugia, Spello, Bevagna, Spoleto, Foligno and, of course  Assisi, the birthplace of St. Francis, are all within easy reach. 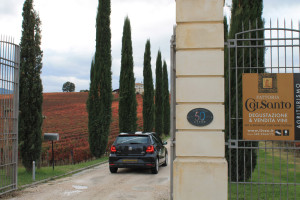 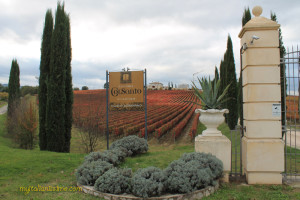 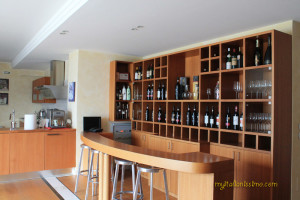 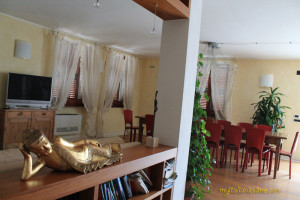 The area is known for its wine and Livon is one of the best wine producers from this corner of Umbria. The family also owns wineries in the most famous regions throughout Italy. They did a superb job in renovating the 18th-century farm house, adding today’s modern comforts to the estate, with five comfortable rooms for the guests. The cellar offers quality wine tastings, including the region’s signature Sagrantino di Montefalco and Montefalco Rosso. 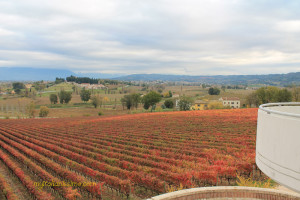 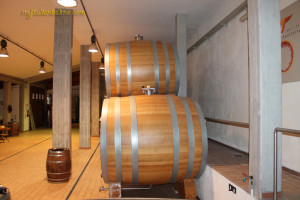 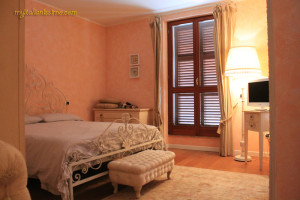 The area is so incredibly pretty. And what better way to experience it than stay in such a relaxed and charming place! 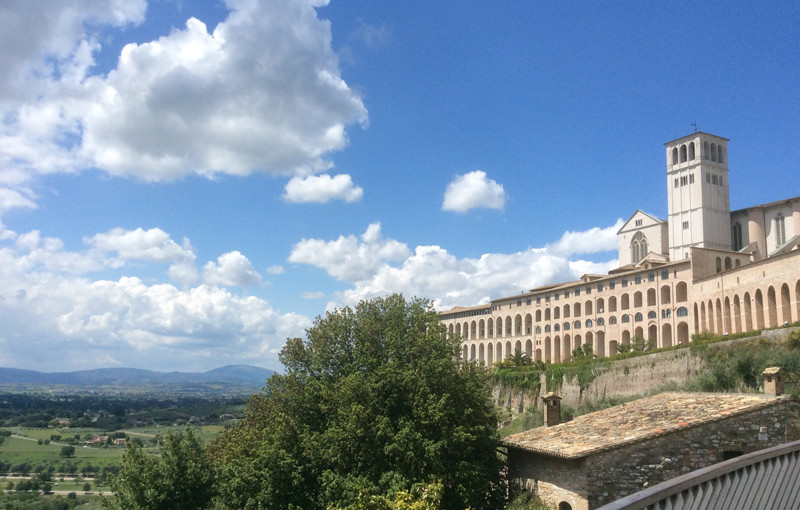 “Start by doing what is necessary,

then do what is possible,

and suddenly you are doing the impossible” 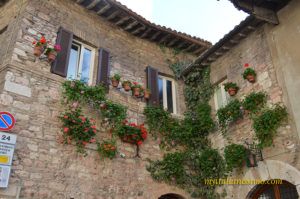 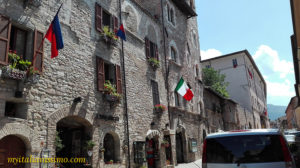 Once owned by the Roman Empire, Assisi is a beautiful Umbrian town of worldwide fame and an important place of pilgrimage. 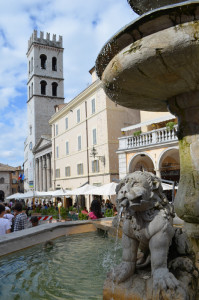 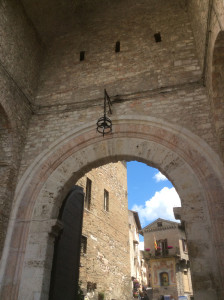 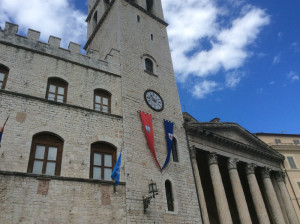 The Romans, who took control of central Italy in 295 BC, built the flourishing municipium Asisium on the western slopes of Monte Subasio. The city walls, the Forum, the Temple of Minerva are all Roman remains that can be found in Assisi today. 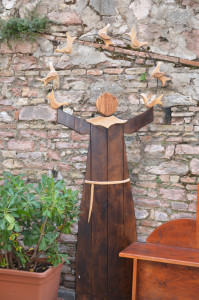 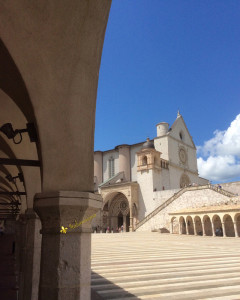 Converted to Christianity in 238 AD by bishop Rufino, Assisi is bound with its native son –  St. Francis, born there in 1181/1182. Like Jesus, Francis taught by example, living without worldly goods and cherishing the beauty of nature and God’s wonderful creation. 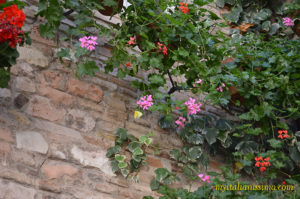 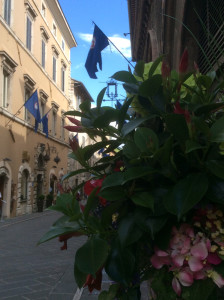 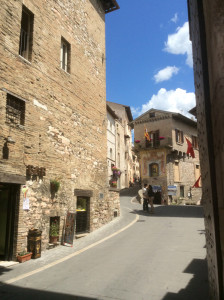 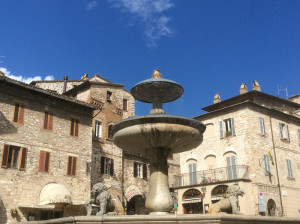 St. Francis of Assisi founded an order of friars in the town in 1208, while his female counterpart, Clare, went on to establish the order of the Poor Clares.

This stunning 3-level Romanesque-Gothic Basilica was built in the 13th century and is decorated from top to bottom by precious frescoes by the leading Sienese and Florentine artists of the time. The crypt houses the body of St. Francis himself. 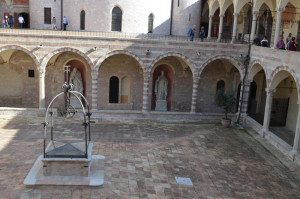 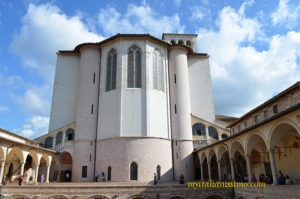 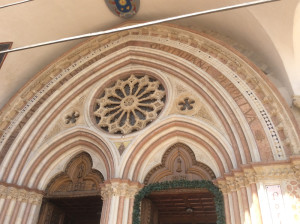 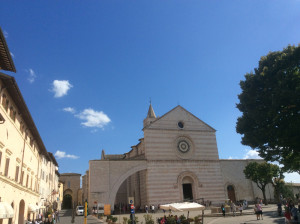 In the nearby Basilica of St. Clare hangs the wooden crucifix St. Francis knelt before in 1206 to ask for guidance, and then followed the call to rebuild the Porziuncola Church in the valley right below Assisi. Today you will find the huge Basilica of Santa Maria degli Angeli built around it. 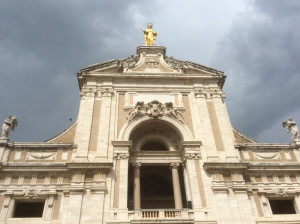 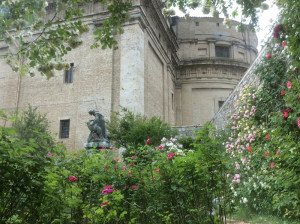 Francis was proclaimed a saint by Pope Gregory IX in 1228, and shares honours with St. Catherine of Siena as the patron saint of Italy. 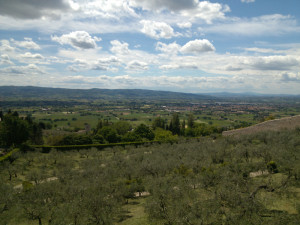 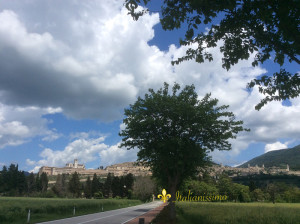