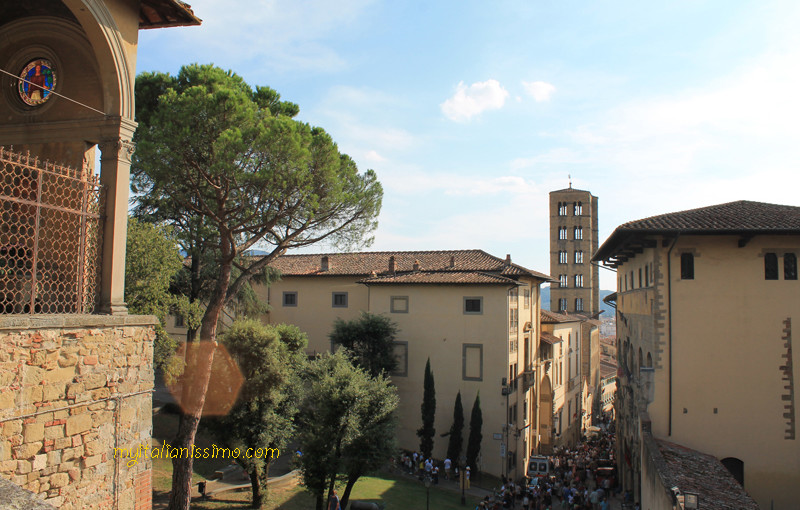 Arezzo, a town about 80 km south-east of Florence, is universally known for its gold-working (since the Middle Ages) and the medieval jousting contest La Giostra del Saracino performed twice a year in the main piazza. 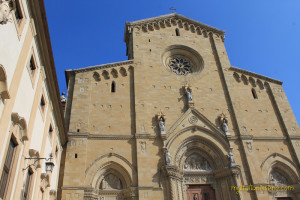 Arezzo is the capital of the easternmost province of Tuscany, which gets far less attention. The town was once part of the Etruscan League, then turned into the flourishing Roman Arretium, and later a medieval commune. 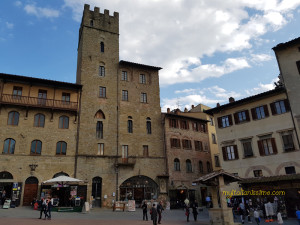 Among its native sons and supreme citizens were the poet and educated humanist Petrarch (1304-1374) and the talented artist and architect Giorgio Vasari (1511-1574). Here Guido monaco taught music and went on to invent the basis of the modern system of musical notation. Roberto Benigni filmed in Arezzo the scenes of his Oscar-winning tragicomedy Life Is Beautiful (La Vita è Bella, 1997). 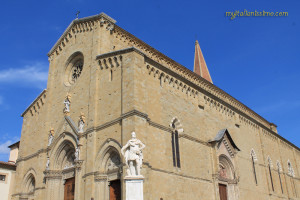 Start at the Duomo (Cathedral of San Donato), it’s magnificent. Facing the same piazza is the 14th-century Palazzo dei Priori. 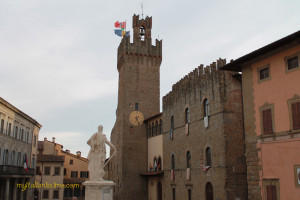 If you walk through the gardens, you’ll get to the 16th-century Fortezza Medicea. Situated atop the San Donato Hill, it was one of the three fortresses built to defend the city. It offers great panoramic views of the city and witnesses various periods of construction. 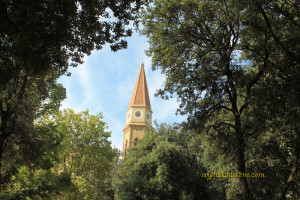 Walk down the corso (Corso Italia), past the shop windows, cafés, and the beautiful Romanesque church of Santa Maria della Pieve with its unmistakable bell tower called “of the hundred holes”. 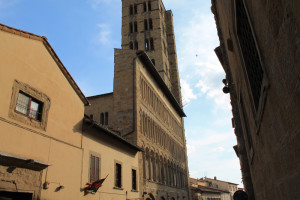 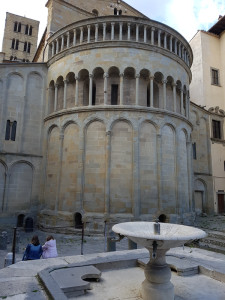 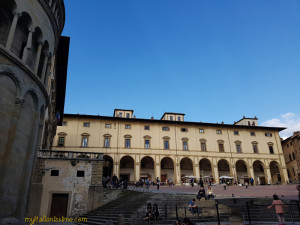 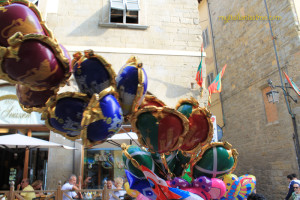 Here the Giostra del Saracino takes place twice a year (in June and September). A historical re-enactment of a medieval knights’ competition between the four districts of the town. 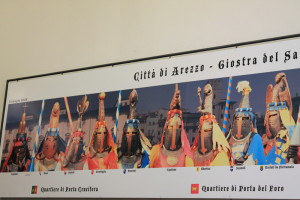 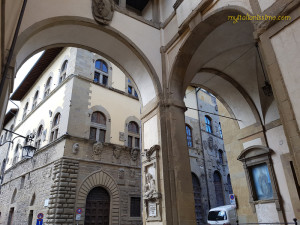 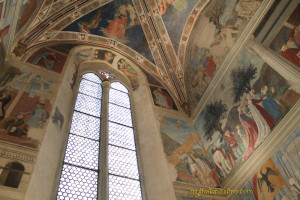 Inside is an amazing fresco cycle by Piero della Francesca – the extraordinary Cappella Bacci with the Legend of the True Cross;  not to be missed!

Numerous Etruscan tombs as well as remains of ancient Roman buildings have been recovered within the modern town. A trip to Arezzo wouldn’t be complete without a visit to the Roman Amphitheatre and Archaeological Museum: an interesting itinerary, where you can walk amongst the amphitheatre ruins and discover Arretium through the gems of the museum. 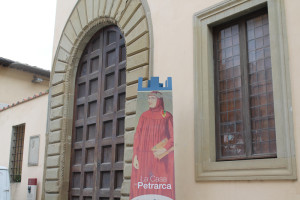 You may also wanna visit Casa del Petrarca (in via dell’Orto, not far from the Cathedral, now the seat of Petrarch Academy of Arts and Science) and Casa Vasari (in via XX Settembre, rebuilt and frescoed by Giorgio Vasari in the 16th century).

Around every other corner I stroll past there is something to explore and discover, like this interesting Fauna Selvatica exhibition. 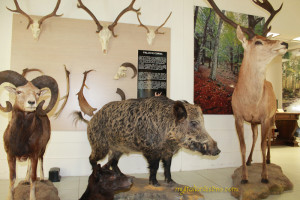 Envisioned by the province of Arezzo, the project owes its existence to the group of experts. 600 different pieces from birds to mammals represent the local fauna as well as the exotic wildlife. An insight into the biodiversity of our planet, with particular regard to environmental problems. The museum is a few steps away from the Cathedral, at n.3 of Piazza della Liberta. Open every first Sunday and the preceding Saturday of the month, free entrance, 9:30 – 13:00 and 15:30 – 19:00, or by appointment.