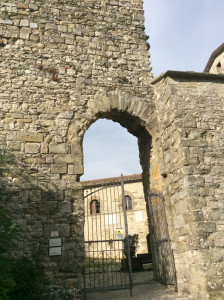 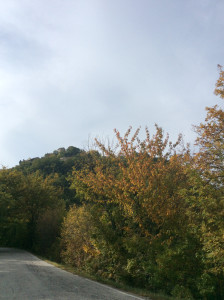 Situated in the green of the God’s Little Valley – as they call it, Caprese Michelangelo with its remote beauty is where the Renaissance God Michelangelo Buonarroti was born. 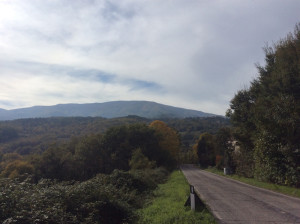 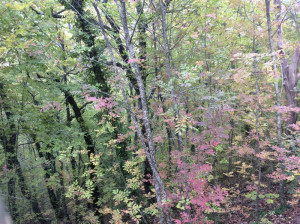 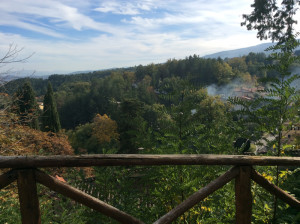 There’s something emotional about this atmosphere that welcomed the artist more than 500 years ago. Beech, chestnut and oak woods make the uncontaminated area particularly healthy, decidedly far from the busy city. 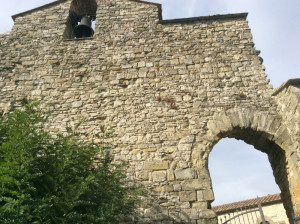 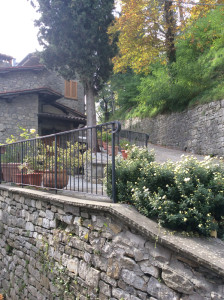 After having acquired the county of Arezzo in 1384, the Republic of Florence sent its nobility, the podestà (judicial administrators), to act as representatives in its new land. The areas of Caprese and Chiusi used to be under the same jurisdiction, so that the podestà in office had to reside alternatively six months in the Palazzo Pretotio in Caprese, and six months in the Rocca di Chiusi. Nearly a century later, in 1474, the nobleman Ludovico Leonardo Buonarroti was awarded the office of Podestà, and it was in this very period that the Renaissance genius Michelangelo Buonarroti was born, in Caprese on 6th March 1475. 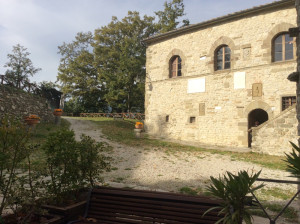 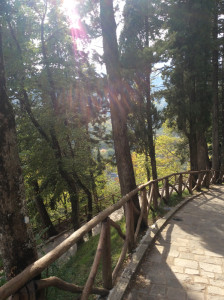 Palazzo del Podestà, the birthplace of Michelangelo. Here the life of the most famous artist of all times began.  The Museum in his childhood home now houses a documentation centre and a collection of photographic reproductions and plaster casts of the artist’s works. 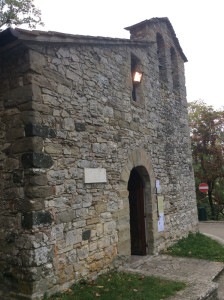 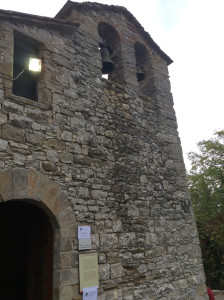 The building with the double sloped roof, the masonry in irregularly shaped ashlars and the bell-gable with bells dating back to 1297 is the Church of St. John the Baptist. Michelangelo was baptized here. The church also houses a 15th century tabernacle by Cristofano di Landuccio. 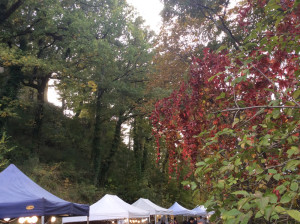 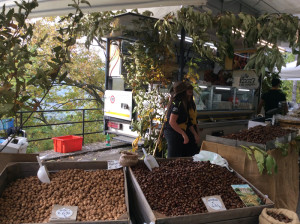 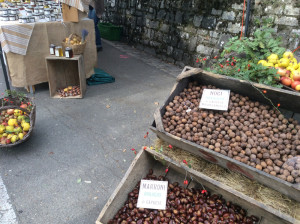 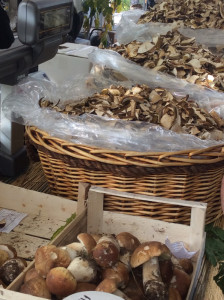 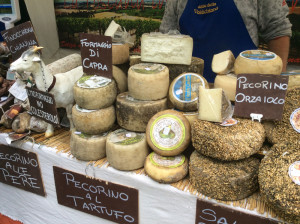 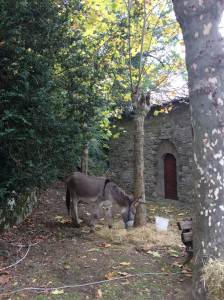 If you like an autumn sagra, you should pay a visit to the chestnut festival held in October and try the famous Caprese chestnut, as well as lots of other delicious produce: mushrooms, honey, gorgeous cheeses, and even chestnut beer! 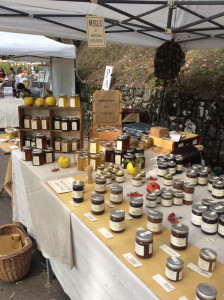 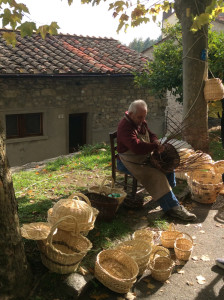 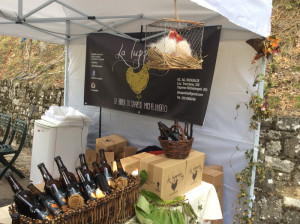 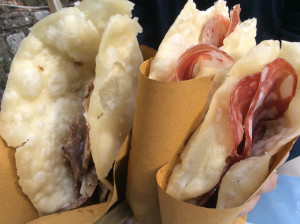 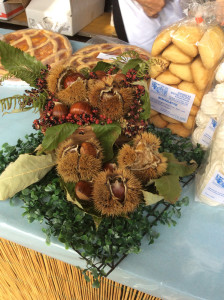