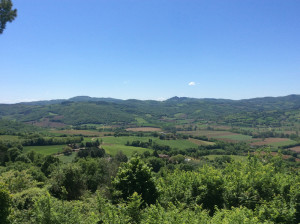 Driving along the winding road with a breathtaking panorama of a village on the hilltop right near the Tuscan border, you get to Citerna. 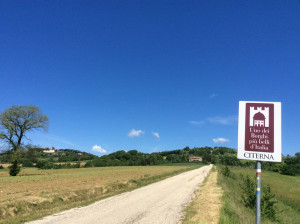 The village, about 50 km northwest of Perugia, boasts Etruscan and Roman origins, and has been ranked amongst the 100 Most Beautiful Villages in Italy. 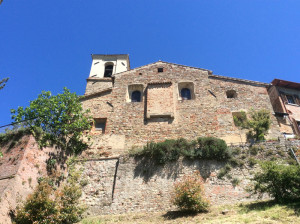 The urban plan extends underground with trenches, vaults and many rainwater cisterns. Along the perimeter of the western and eastern walls are the medieval walkways with arches facing the valley. 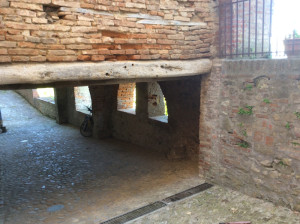 Walk along Corso Garibaldi, the village’s main street, and admire the Town Hall, the Casa Prosperi-Vitelli with a 16th-century chimney, and the Church of St. Francis, which is a must-see, because of the richness and variety of the artworks and their great historical and artistic value: some paintings by Raffaellino del Colle, a Deposition by Pomarancio (1570), a fresco by Luca Signorelli, and a recently found terracotta figure depicting Madonna and Child (Donatello, 1415) that now enrichens the museum. 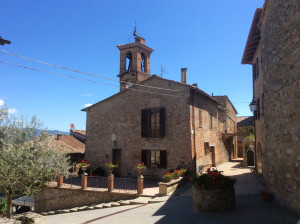 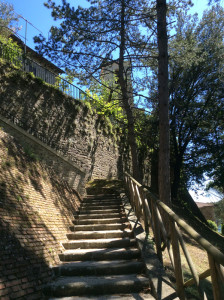 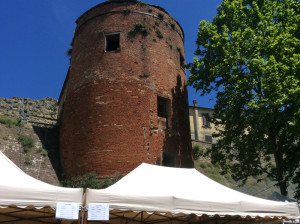 The village festival that celebrates sambudelli, a local speciality, served along with fegatelli, sausages, polenta and some good local wine. 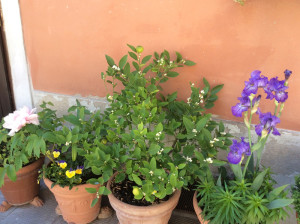